Based out of Golden, BC, over the past 7 years lead performer & owner Sam King has gained prestigious results in national and international competition. He has traveled throughout Australia, Canada, Indonesia, China, and Europe competing in International Competitions, hosting ride schools and also partaking in demonstrations and entertainment shows. He is the current Canadian Motorcycle-Trials champion, and one of his more notable performance contracts was performing in a circus-themed Hotel/Amusement park in China – for 10 months he performed night after night in a stadium to an enthusiastic 6000-person crowd. 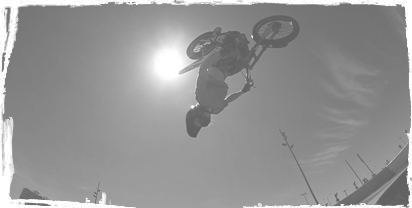 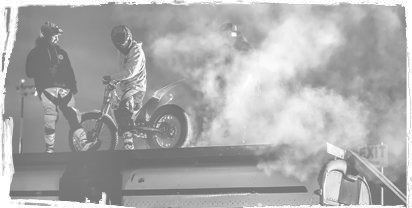 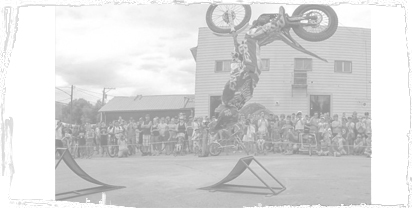 A unique and exciting motorcycle stunt show where spectators stand less than 15 feet from the action!

More About Ride the Vibe

Ride the Vibe can perform multiple shows per day with each show featuring a unique display of technical maneuvers and obstacles, including leaps onto their custom-built bus and helmet-scraping backflips sure to thrill your audience. Single rider and multiple rider packages are available. Stunt bus and all PA equipment are included and an MC/announcer can be provided.

The intimate, close-up nature of this show creates a personal, more memorable experience for your audience while taking up a much smaller footprint and being more affordable than a large scale motorcycle show that requires a stadium or grandstand.

of awards placements in competitions

Contact Us to discuss booking JayDee for your event.

“Working with Ride The Vibe was a fantastic experience. They were very professional, passionate, crowd engaging and truly understand how to do demonstrations – You can rest assured that you will get what you pay for with their services!” 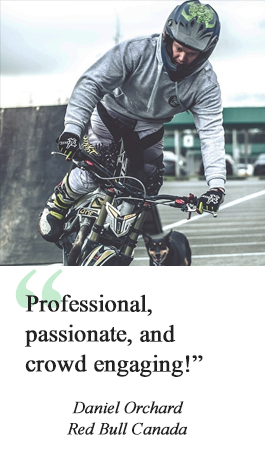 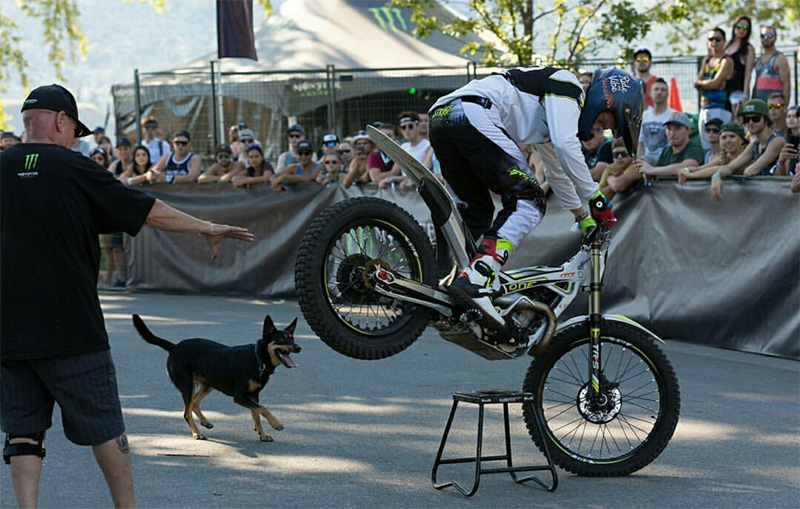 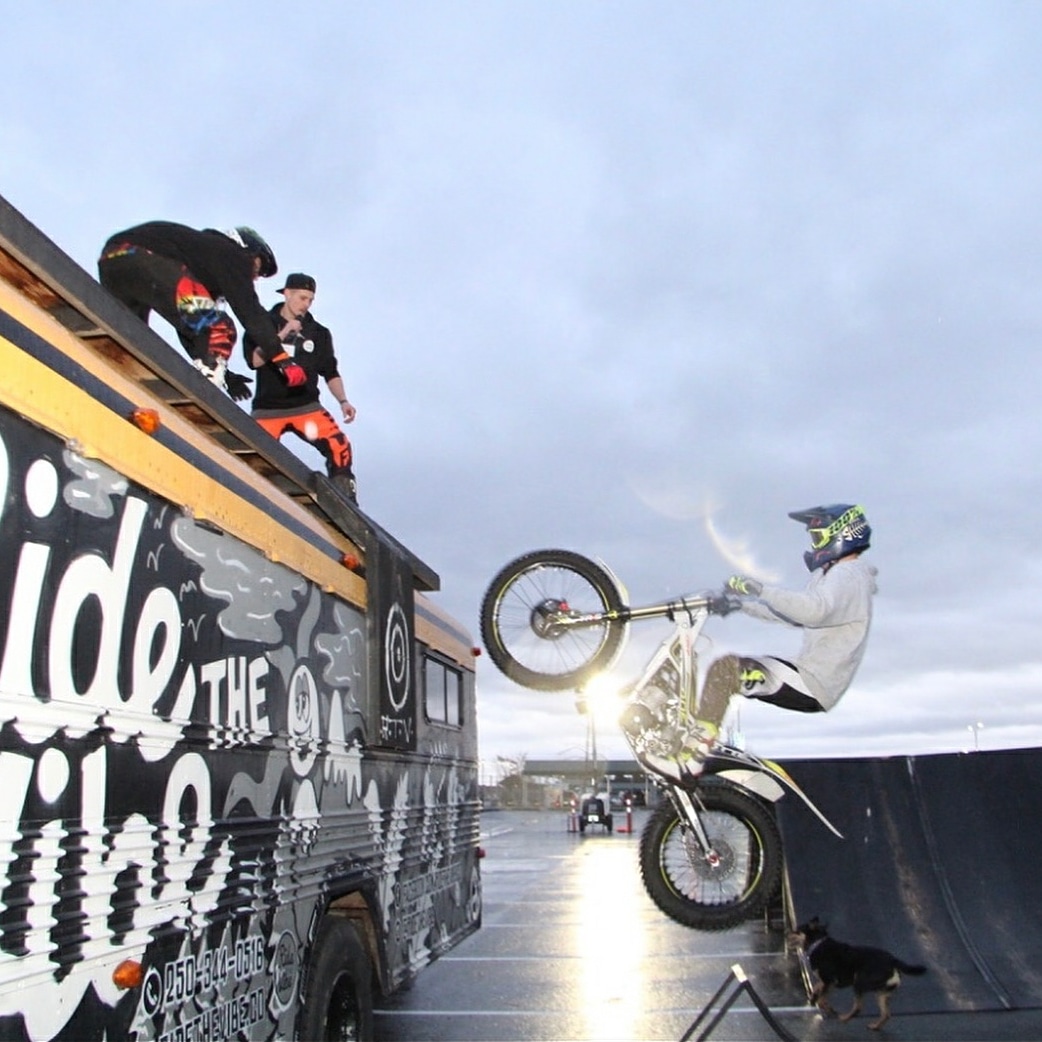 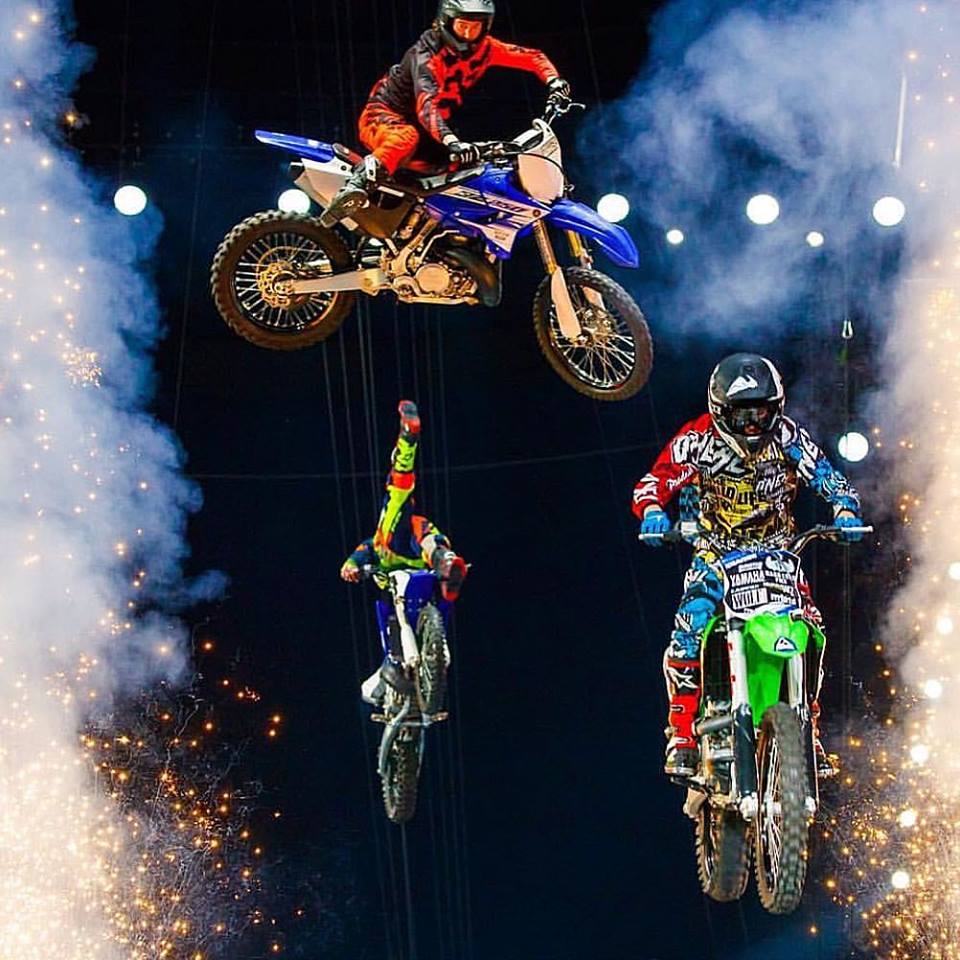 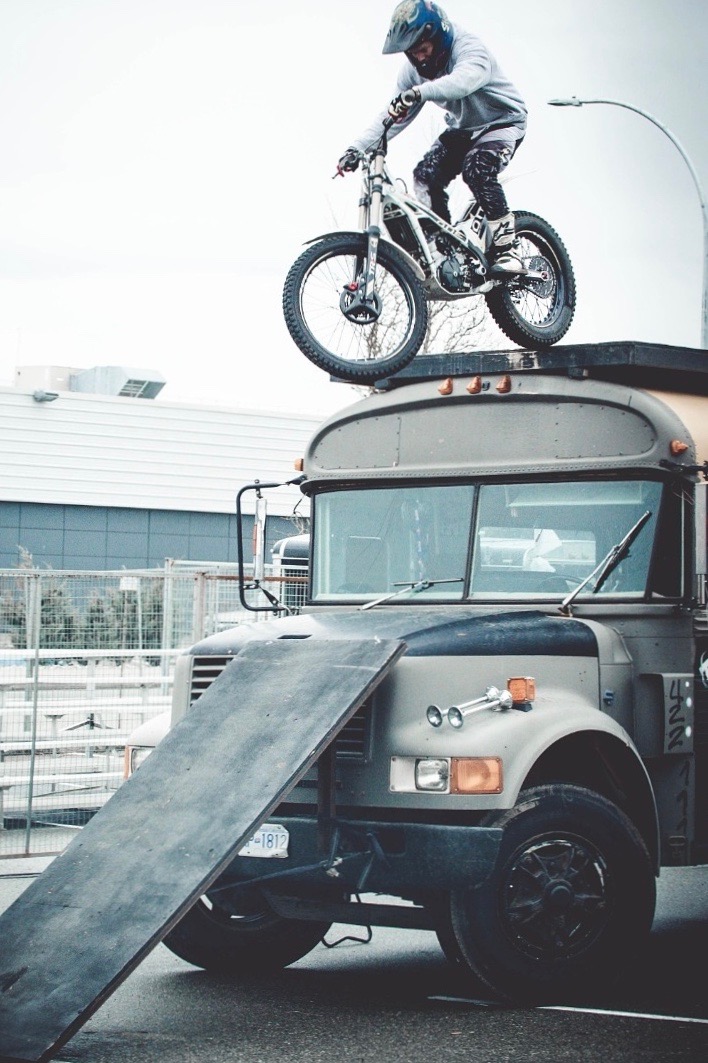 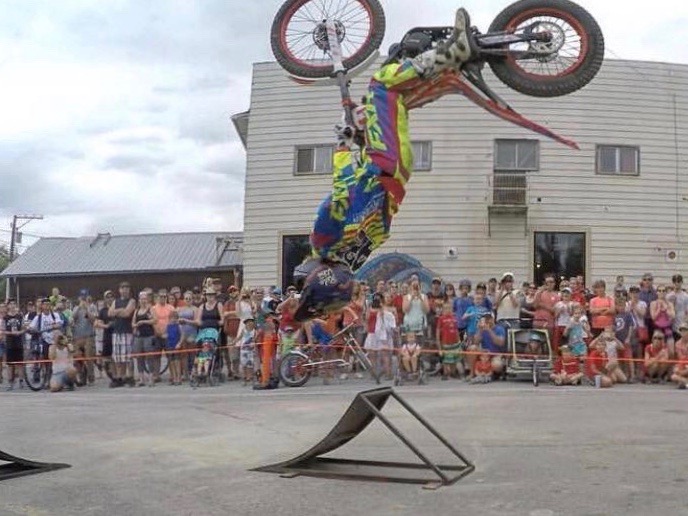