Gianetta Baril is a Juno Award-winning classical harpist who has had a distinguished solo career for over 30 years. She has concertized all over the globe including, Germany, France, England, Poland, and the Czech Republic, and consistently received glowing praise for her charming presence, dramatic artistry, and spectacular technique. Career highlights include concerts behind the Iron Curtain, performing as Canada’s representative to the World Harp Congresses in Vienna and Paris, and as a soloist for the Queen, Prince Charles, and the late Lady Diana. Since returning to Canada, she has performed a wide variety of solo and chamber music recitals throughout Western Canada. 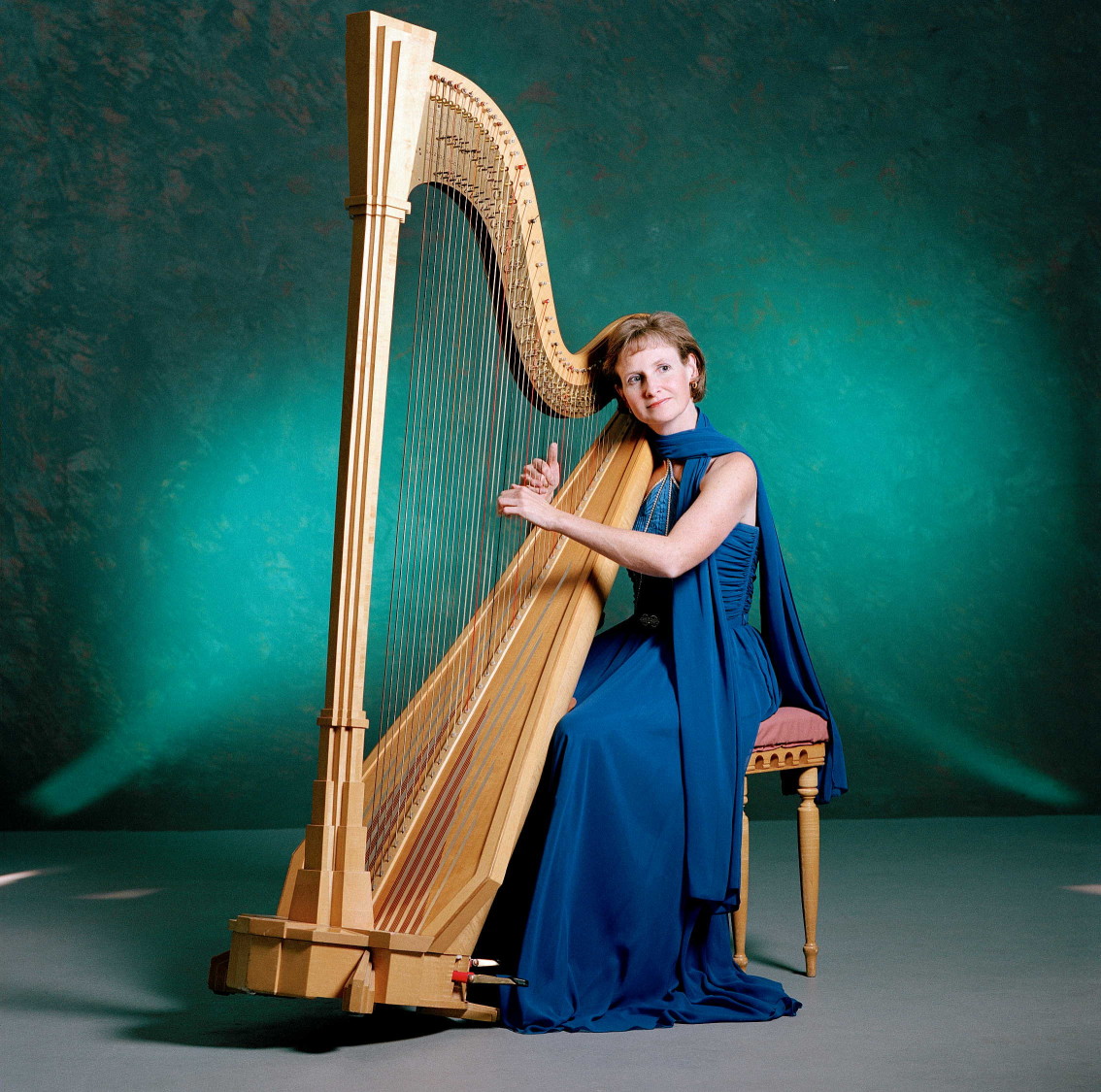 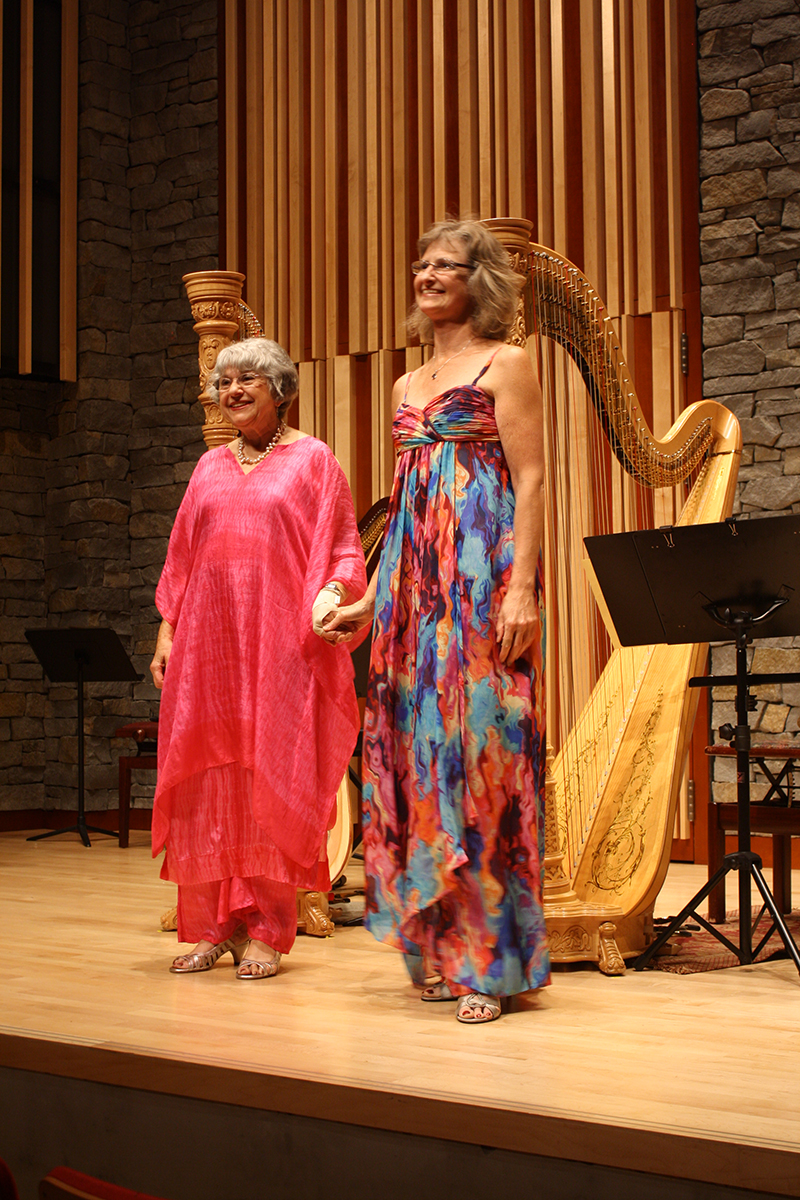 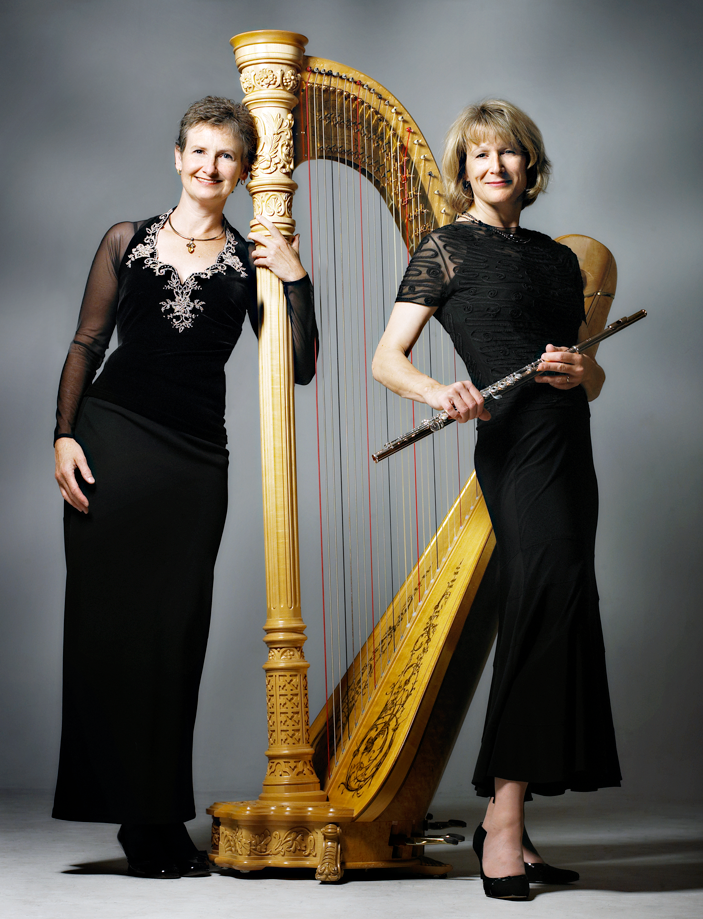 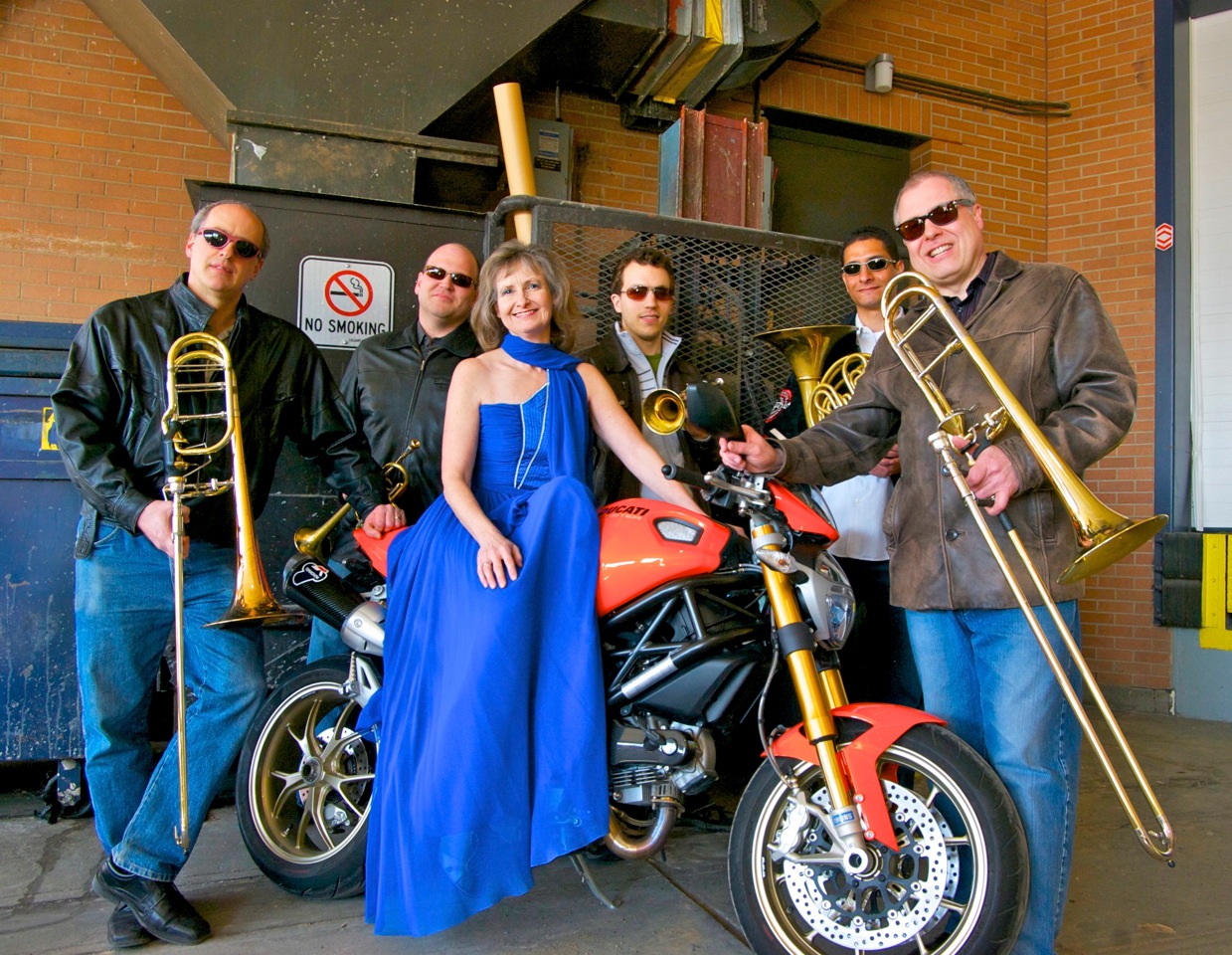 Classical Harpist Ginaetta Baril has been playing professionally around the world for over three decades. Her spectacular technique and profound musicianship have earned her numerous accolades, including a Juno award in 2008. Gianetta’s incredible playing and intriguing stories from her extensive travels around the world captivate audiences of all kinds.

A passionate teacher, Gianetta maintains an active studio at the Mount Royal University Conservatory, was Chairman of the Focus on Youth section of the World Harp Congress held in 2011 and is co-founder of the Canadian International Summer Harp Institute in Vancouver. Her dedication and keenness to share her love of the harp has led to an invitation to perform and teach for the “Social Action Through Music” project in Rio de Janiero. This exceptional programme offers underprivileged children from the favelas a new life of possibilities through the gift of music lessons and involvement in an orchestra. In preparation for this exciting opportunity, Gianetta is now eagerly studying Brazilian Portuguese!

In addition to providing elegant background music for events, Gianetta can also perform concerts and stage shows. With her wide range of repertoire, Miss Baril offers beautiful, exciting and varied programmes, either as a soloist or as part of a chamber ensemble, specifically chosen for any concert situation. She performs regularly as a member of the Looking Glass Duo with flutist, Lucie Jones and other programmes have included: “Heavenly Metal” for Harp and Brass Quintet, “Faerie Fantasy” for Harp and String Quartet, “Labyrinth” for two harps and “Wayfaring” which includes repertoire with Tenor saxophone, flute, harp duo, and solo Tenor voice.

Contact Us to discuss booking Emma Rouleau for your event.

“Gianetta’s playing, its elegance, precision, coloured passion as well as the refined intimacy which it imposes, is a gift for the ears.”

“It is always a privilege to listen to Ms. Baril’s exquisite talent on the harp, but this experience reaches new heights when such an exceptional artist is able to link Music and social work together.” 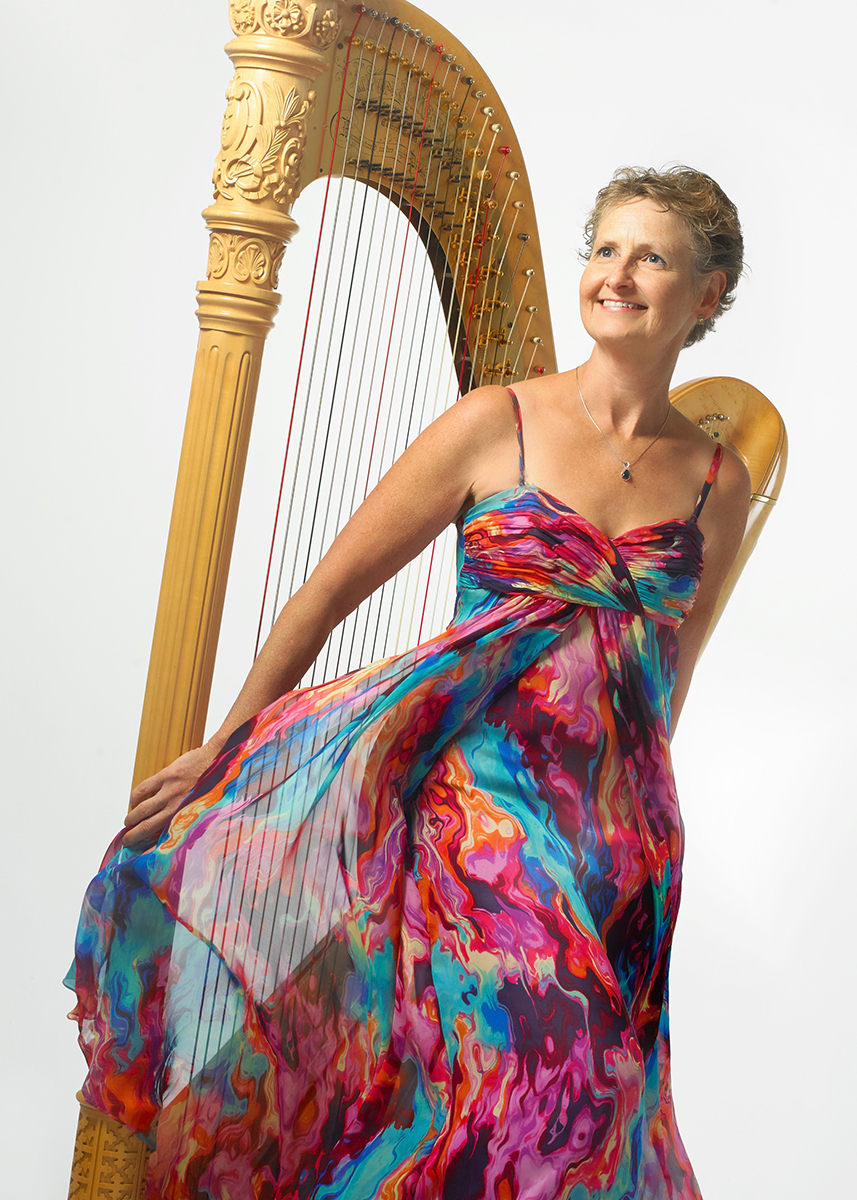 “Gianetta’s playing, its elegance, precision, coloured passion as well as the refined intimacy which it imposes, is a gift for the ears.” 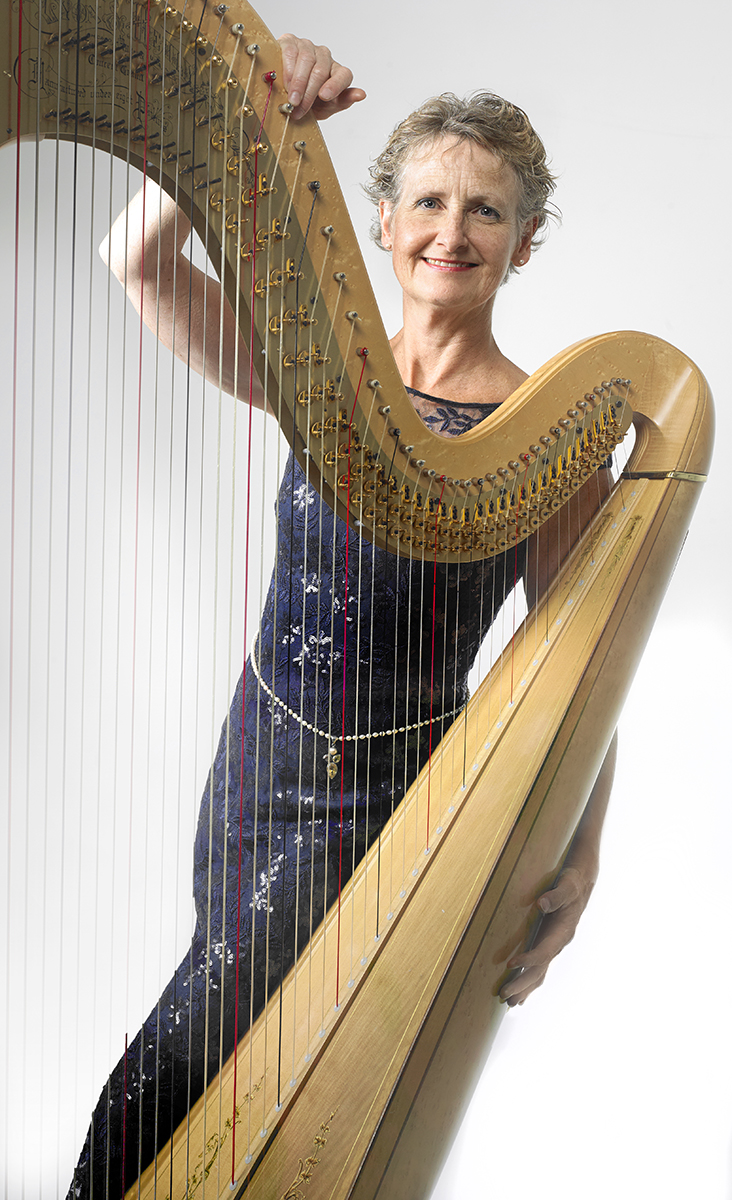 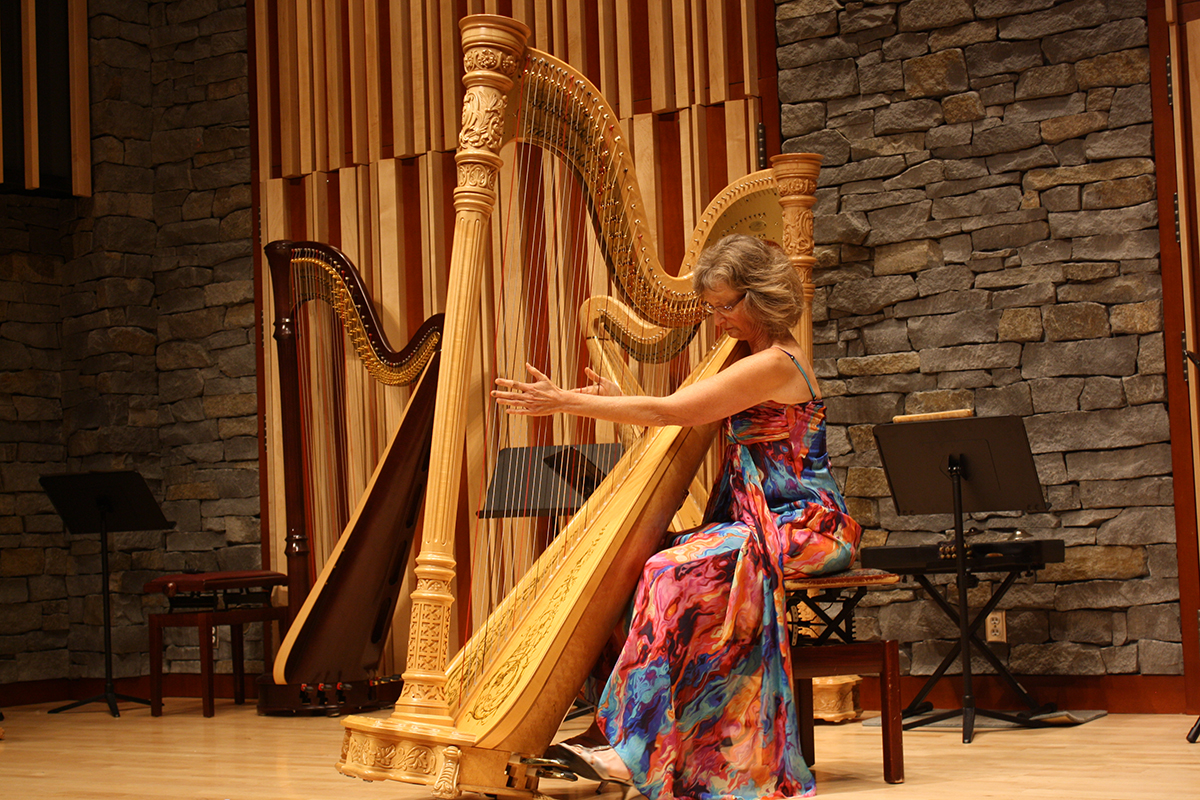