Since 2003 James Uloth (you-law-th) has performed thousands of shows in 4 different countries, including hundreds of corporate events, Christmas parties, and community fundraisers. In addition to being a highly sought-after live performer, his online videos have been viewed by millions. James now divides his time between the Canadian prairies and Los Angeles. 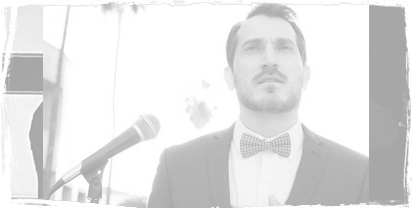 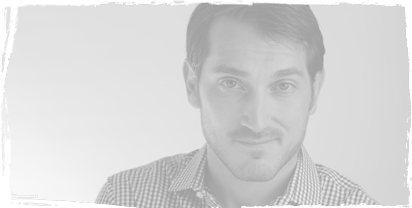 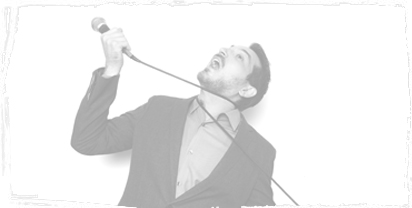 Comedian James Uloth will provide your event with a personalized, clean, and hilarious comedy show. He specializes in delivering an experience that is enjoyed by a diverse crowd with varying tastes.

Using a combination of story-telling mixed with set-up punchlines, James makes hilarious observations on everyday situations that we can all relate to, while politely pointing out some cultural contradictions that have become status quo.

James quickly becomes an audience favourite with his likeability and quick wit. He is known for tailoring his show with polite audience interaction, making them feel like the entire show was customized just for them. Feel free to let James know some ‘inside-info’ if you’d like him to include topics or personalities well-known to your group (even someone right in the audience!). He can also stick to his pre-written and polished standup act if you prefer.

From Alaska to Florida, British Columbia to Newfoundland, James has jokes and will travel. Chances are he’ll be near you soon or can make his way to your area with ease.

A Sample of Some of James' Past Clients

Contact Us to discuss booking James for your event.

“James has hosted twice and we’ve never been disappointed with his stand-up talent. Always professional and affordable!”

“James was great! He showed up on time, was gracious, handsome, observant and professional. Funny, appropriate, and worth every penny.”

“From all the comments you were a hit!”

“I highly recommend James Uloth. I have seen him perform multiple times and he’s absolutely hilarious. He keeps the crowd entertained while keeping the event on schedule. James is very professional and takes direction well.”

“Best night of entertainment we’ve ever had, people were laughing so hard & having a blast!” 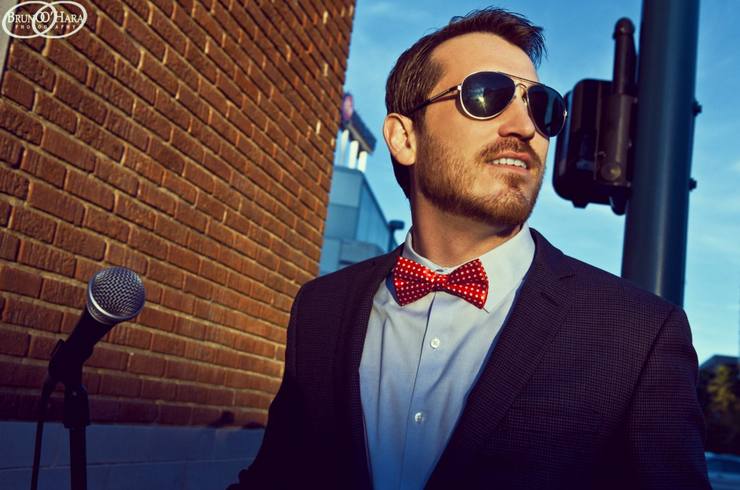 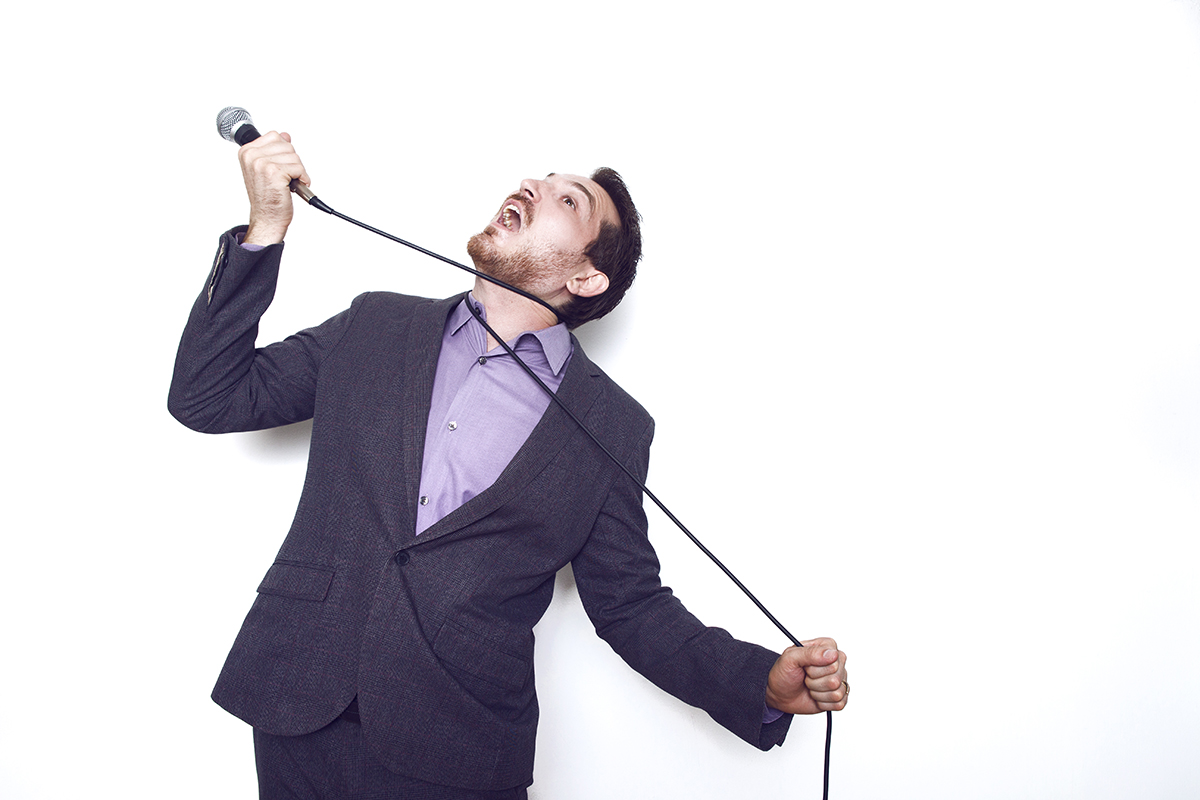 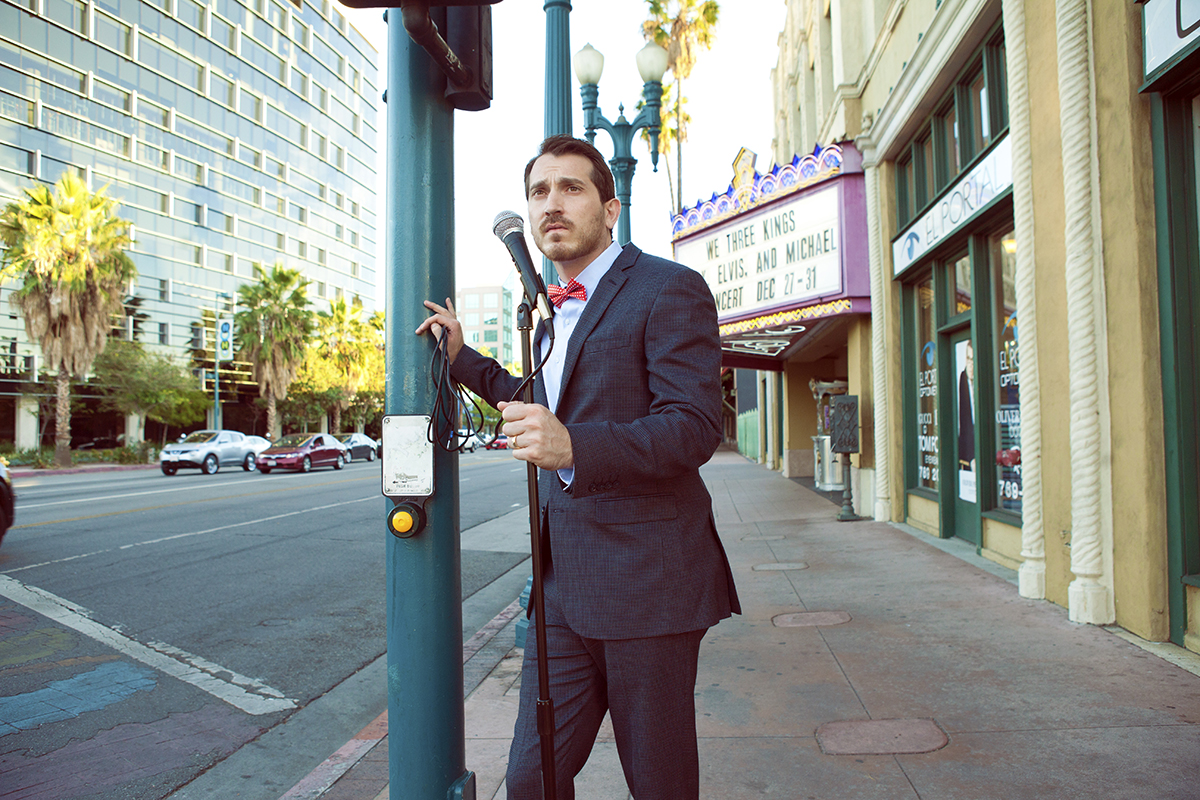 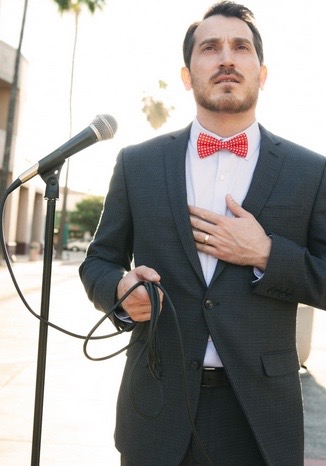 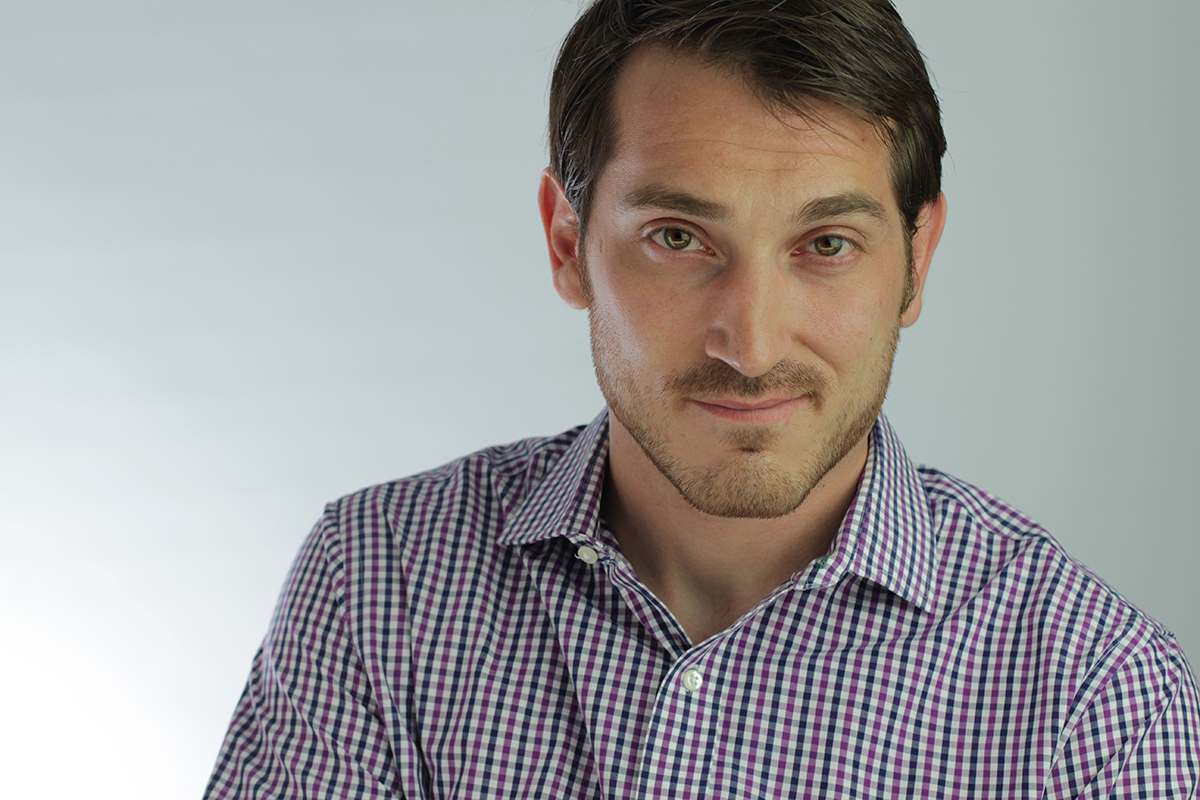 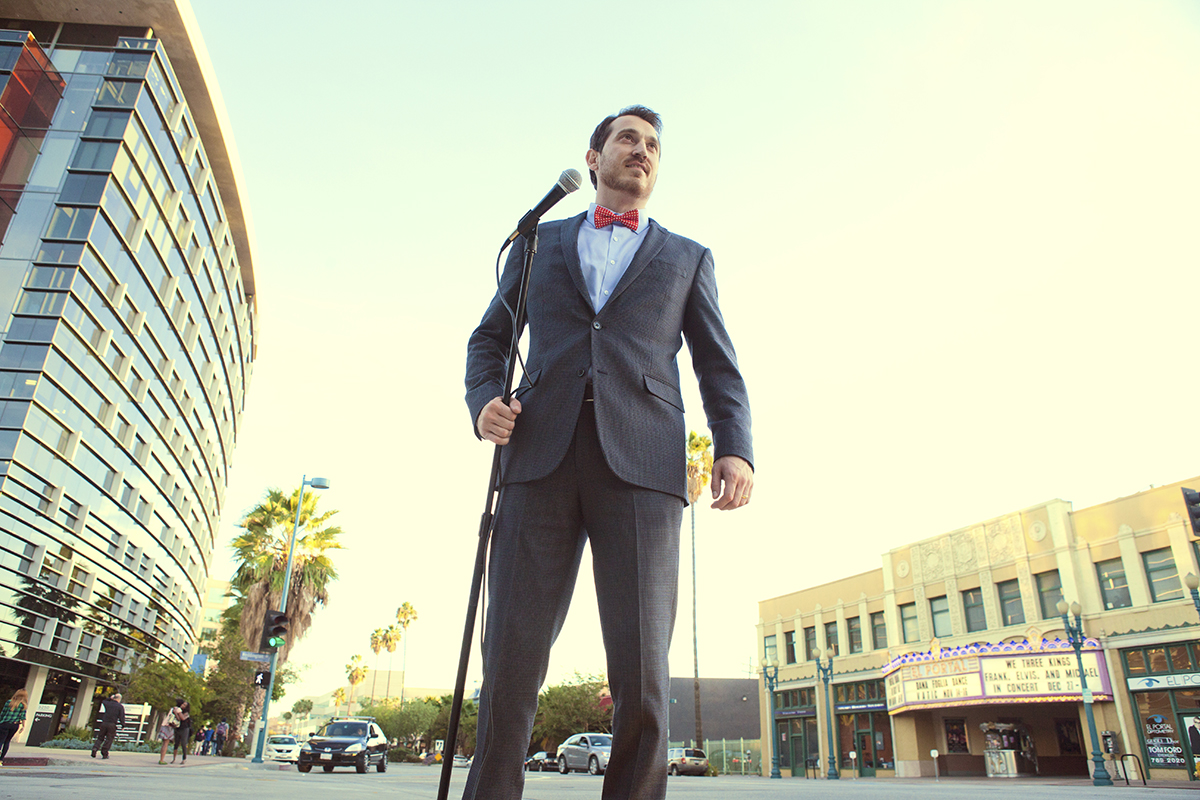 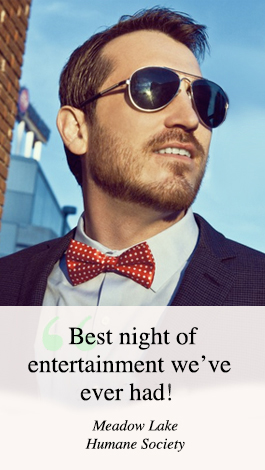