greg is a well educated and accomplished marketer, graphic artist as well as an entertainer. He began his career early on earning exceptional grades in his art programs, becoming part of many school plays, dramatic presentations and grabbing the lead role in several. He served as the Minister of Activities in his Ontario high school (acting president much of his term). In this position he further explored drama and comedy as a method of stirring up interest in events, finding it to be hugely successful.

Later he spent over 6 years as lead singer in bands around Southern Ontario, mainly in the Toronto area. This refined his ability to read an audience and to be able to play to almost any crowd. Now, based in Calgary, Alberta greg has expanded both is repertoire of characters he impersonates and advanced his magic and mentalism shows using his talents, skills and education in human psychology. greg now travels, doing his show and entertaining at events all over the country as an EXTREME  MENTALIST / MAGICIAN, IMPERSONATOR, CHARACTER ACTOR and all round ENTERTAINER and he does it well! 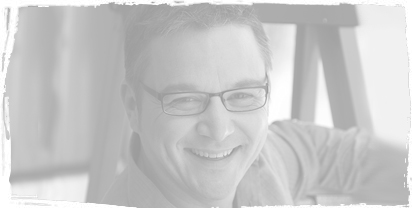 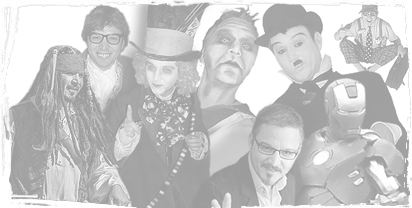 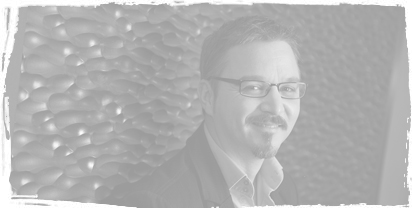 You’ve been wanting to find that one special entertainer and show that will not only entertain but amaze. This is it. greg T and his "HEADstart | Extreme Mentalism" show is an experience like no other.  This unique show offers the best of what greg does.  Not just a routine to routine based act but a journey that keeps the audience engaged and involved from start to finish. Is it large? greg T works everything from a table, small case with a little music added to the mix. His show runs 45 – 60 minutes long, no special lighting or sound is needed – just the basics..... which makes it that much more amazing.

greg shows how we all are indeed connected – our similarities bind us together and with focus, enables us to experience things like we have never done before.

greg T has performed at hundreds of events throughout North America and is an expert in his field of magic and mentalism. greg T’s ‘HEADstart‘ show is a highly interactive event that involves mind reading (mentalism), magic, comedy, and great audience participation enjoyed by all. As mentalism becomes more predominant amongst magicians and entertainers throughout the world, greg T takes pride in having many years of study and experience developing his abilities and talents, enabling him to provide crazy / wild entertainment to each audience. Experience and raw ability is his advantage.

greg believes in doing what it takes to make your event a success. His background in marketing  and design enables him to understand what it takes to make both his show and the promotion FOR the show – work. For evening shows – how about adding some walkabout during the day in the food court or halls? impromptu shows to bring in the crowd.

As an impersonator, greg not only acts and sounds like the characters he portrays but dresses like them and looks amazing! Pre-show as a character - then a full show as greg T... why not! 🙂

A Sample of Some of greg T’s Past Clients

Contact Us to discuss booking greg T for your event.

"Greg delivered an amazingly inspirational talk on "Connections" to our sales force. He had just the right mix of humour and professionalism and combined his talk with some simply unbelievable mentalism that had everyone in attendance is awe and talking about it for the rest of the day and longer. If you need a great speaker or emcee I wouldn't hesitate to hire Greg again. A+++"

"Our Canada Day was stupendous!  We broke all attendance records with over 14,000 guests through the gates.  The day flowed surprisingly smoothly.  All the entertainment you provided was great."

"GregT is a marvelous entertainer. He came as Captain Jack Sparrow to my Wife’s 50th Birthday party and entertained and amazed our guests with his bag of tricks. I have seen his stage show and Greg is not only skilled in mentalism, but his close up illusion techniques are incredible. He is worth the price of admission anywhere he goes."

"I was on the organizing committee for the Okotoks Wish maker Walk. I quickly found many entertainers are unreliable and very poor communicators. After several calls and no returns, I called on Greg T. He immediately responded and he was positive about the event and offered his services. He was easy to talk to, efficient and reliable. He gave me options and we settled on his Jack Sparrow impersonation…. amazing!!!! Jack came to the event on time, and immediately captured the heart of all the kids, several parents and some mothers! He is an awesome entertainer and is magnetic for all ages. He would be absolutely wonderful for any event big or small! I cannot praise the talent, and skill that Greg T has with his audience. All 900 of the walkers loved him!"

"OH MY GOD! It was FANTASTIC! Thank you so much, everything you did was TOP DRAWER!" 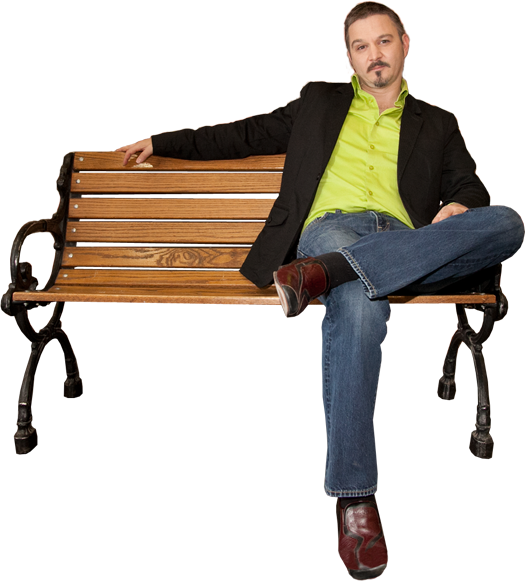 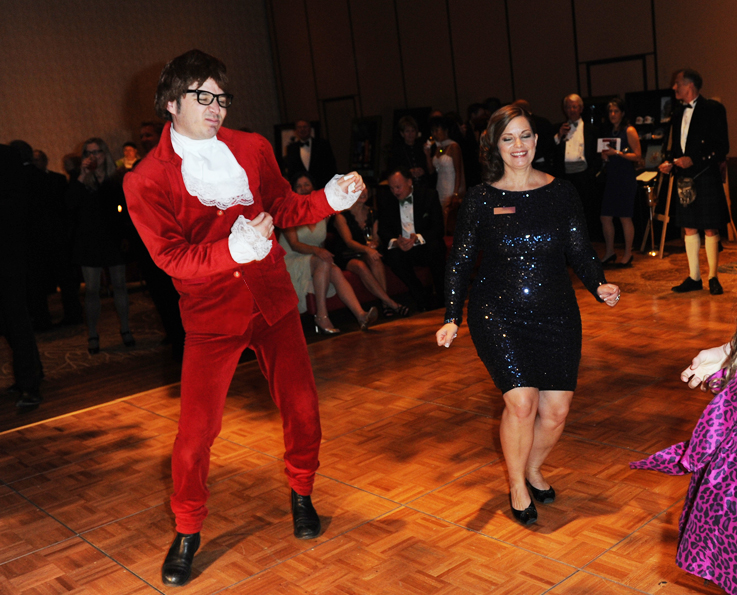 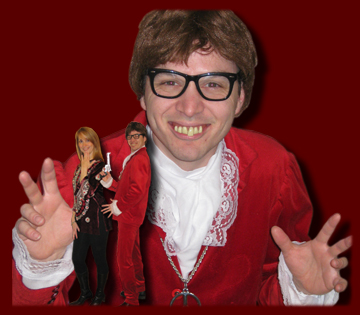 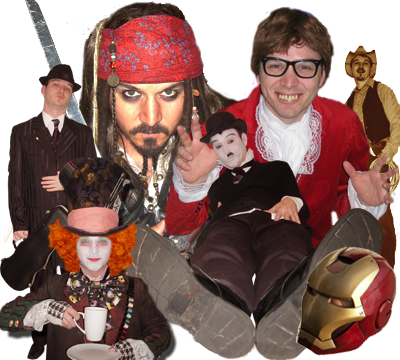 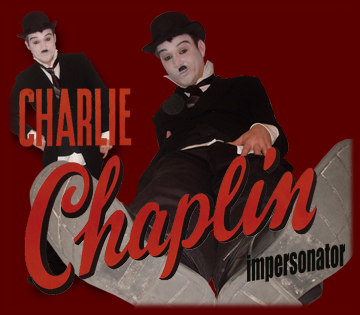 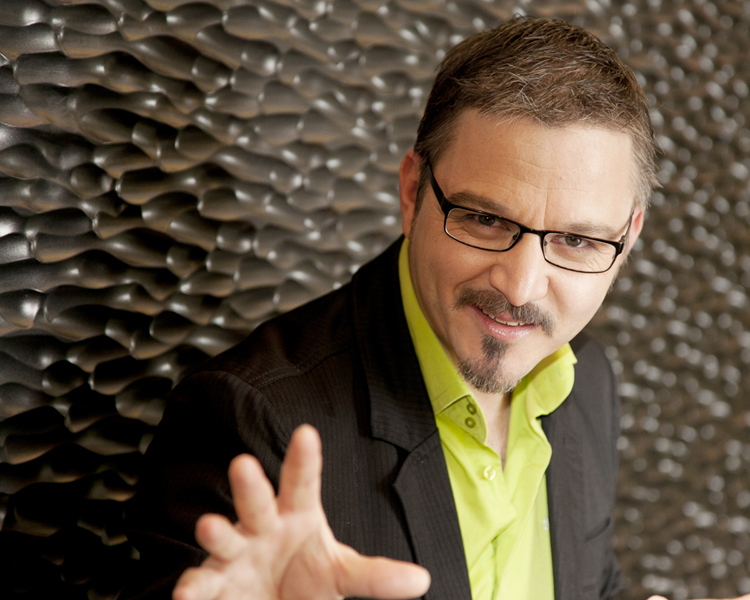 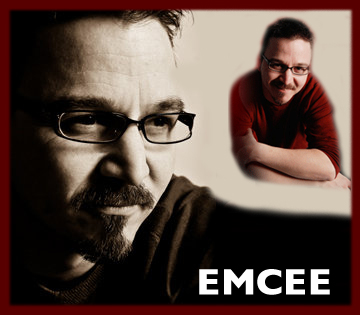 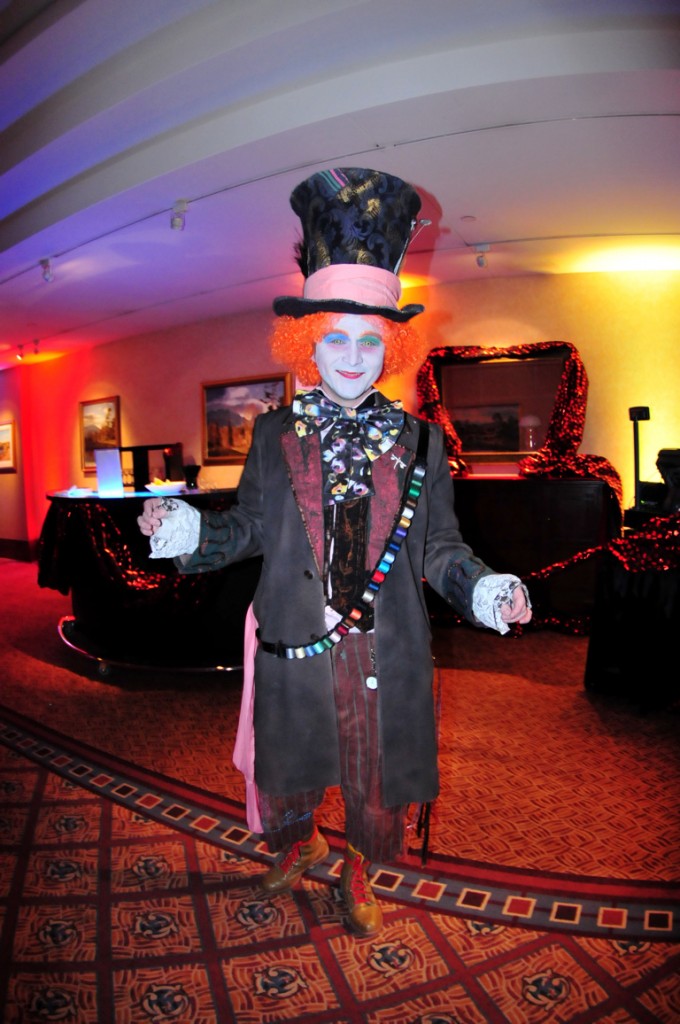 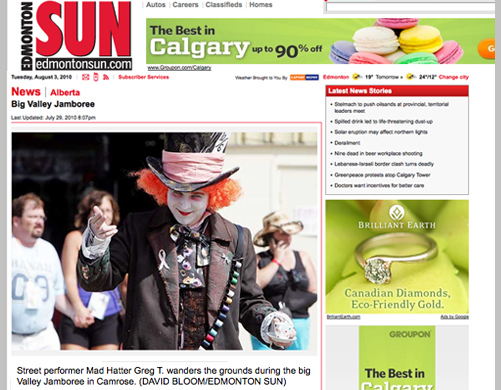 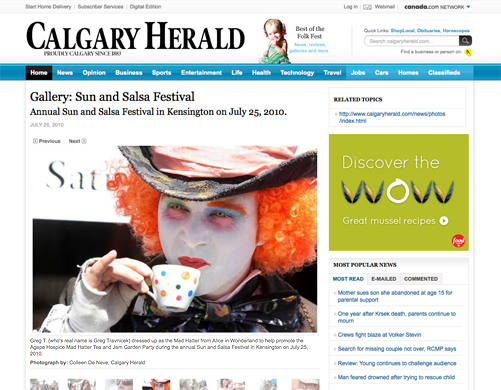 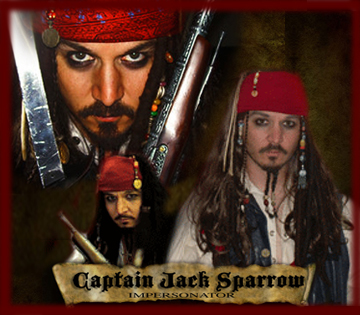 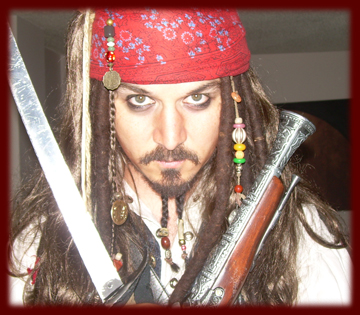 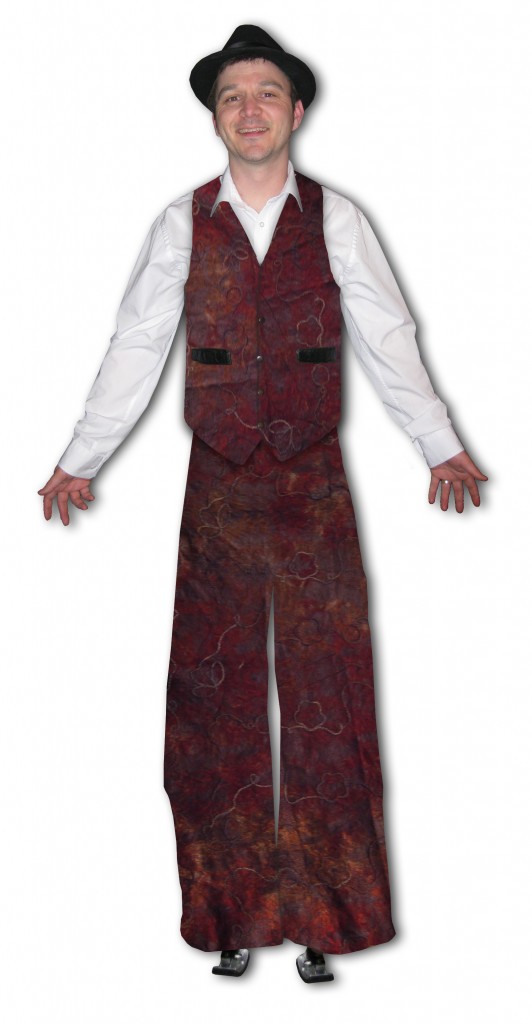 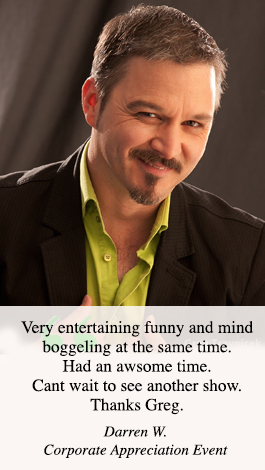